The Training for Warriors system is a fitness program originally created for some of the best combat athletes in the world more than 15 years ago. But over that time, it was recognized that the training methods of the TFW system can benefit anyone looking to lose fat, build muscle and feel good.

Now with over 275 affiliate locations in 30 countries, tens of thousands of people per day are using the TFW system to bring their fitness to another level.

Not Just for Top Athletes

After over a decade of proving TFW can increase the performance and self-esteem of the world’s top athletes, people realized that you do not have to be a fighter to use the TFW system, but you do have to want to Bring Out The Warrior Within. 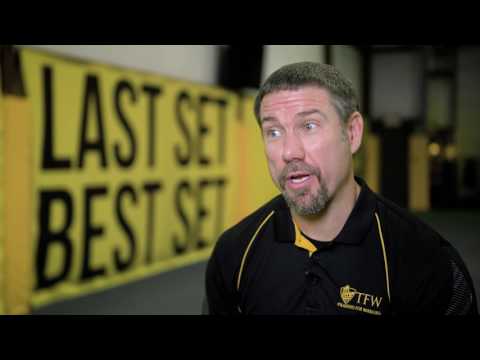 Listen as founder, Martin Rooney, shares the history and mission of the Training for Warriors system.

Start today with a